Petrovac could receive reinforcement from Armenian team Mika. New player of this Montenegrin club could be Miloš Kovačević. He previously played for Hajduk Kula, Novi Sad and Lithuanian team Suduva.

Second signing in summer transfer for Rudar is Arben Bukaj. This player is coming to Pljevlja from Schaffhausen. Previously he played for St Galen, Luzern, Zagreb and Basel.

Goalkeeper Milan Mijatović left Bokelj. He is now free to sign for new club. Couple weeks ago he was close to sign for Neftchi Baku but the deal was called off in last minute.

Grbalj has signed third new player. Vladan Karadžić will play next season in Radanovići. Last season he spent in Sutjeska, and previously played for Igalo and Mogren.

Former FK Lovćen player Bojan Petrić has found new club. In next season he will play for Tekstilac from Derventa (Bosnia and Herzegovina). 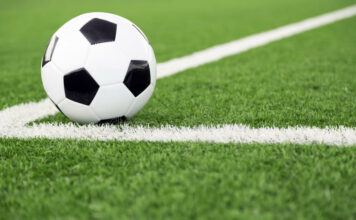 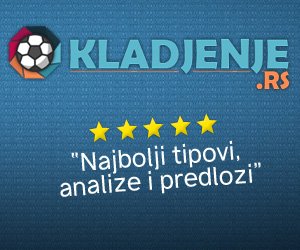